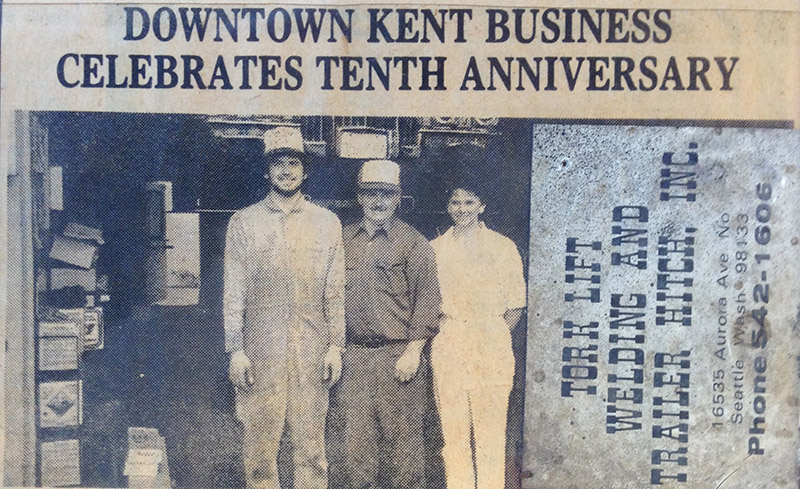 Torklift International began nearly 40 years ago under the guidance and expertise of Jon Kay. He started Torklift with the goal of providing careful and attentive customer service and innovative fabrication services.

It began with ONE MAN.

1958
The Torklift story starts in 1958 when Jon Kay began working at a hitch and tow shop in Tacoma, Washington. Through his experience, he decided he wanted to open his own shop someday.

1976
After several years of planning and accumulating equipment, he opens his own shop in Kent, Washington: Torklift Central Welding. Upon opening the doors for business, he begins fabricating his own line of products.

1981
Torklift Central Welding grows in success, doubling in size with the addition of two bays.

1988 - 1992
The expansion continues with the purchase of additional buildings and the demolition of the original building to make way for a larger shop.

1990
True Frame-Mounted Tie Downs are invented. They are the first product manufactured by Torklift and the first of their kind in the world.

2003
The FastGun Turnbuckle is invented. It is the first turnbuckle of its kind with a quick-disconnect handle. 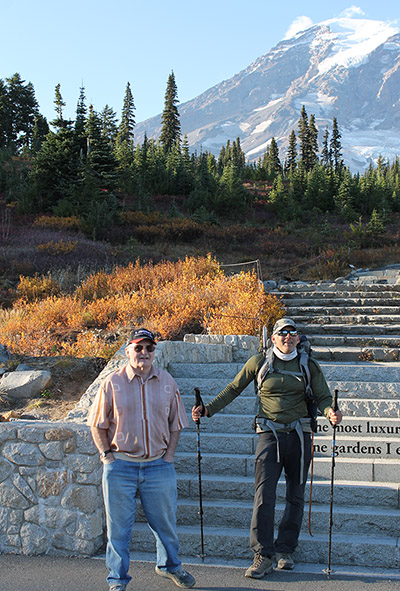 Today
Torklift International and Torklift Central continue to develop products and programs to further the RV and automotive industries. They maintain their commitment to customer service by being available 24 hours a day and living up to their Legendary Lifetime Warranty. Total operating space of Torklift is more than 75,000 square feet between the original location in Kent, Wash., and the latest location in Sumner, Wash. Torklift Central celebrates 40 years of business next year.

“Brace” Yourself For A Creative Torklift Mod

Winterizing? Protect your tie down system over the off-season